WE ARE HERE TO

Bring Order to
Your Business. 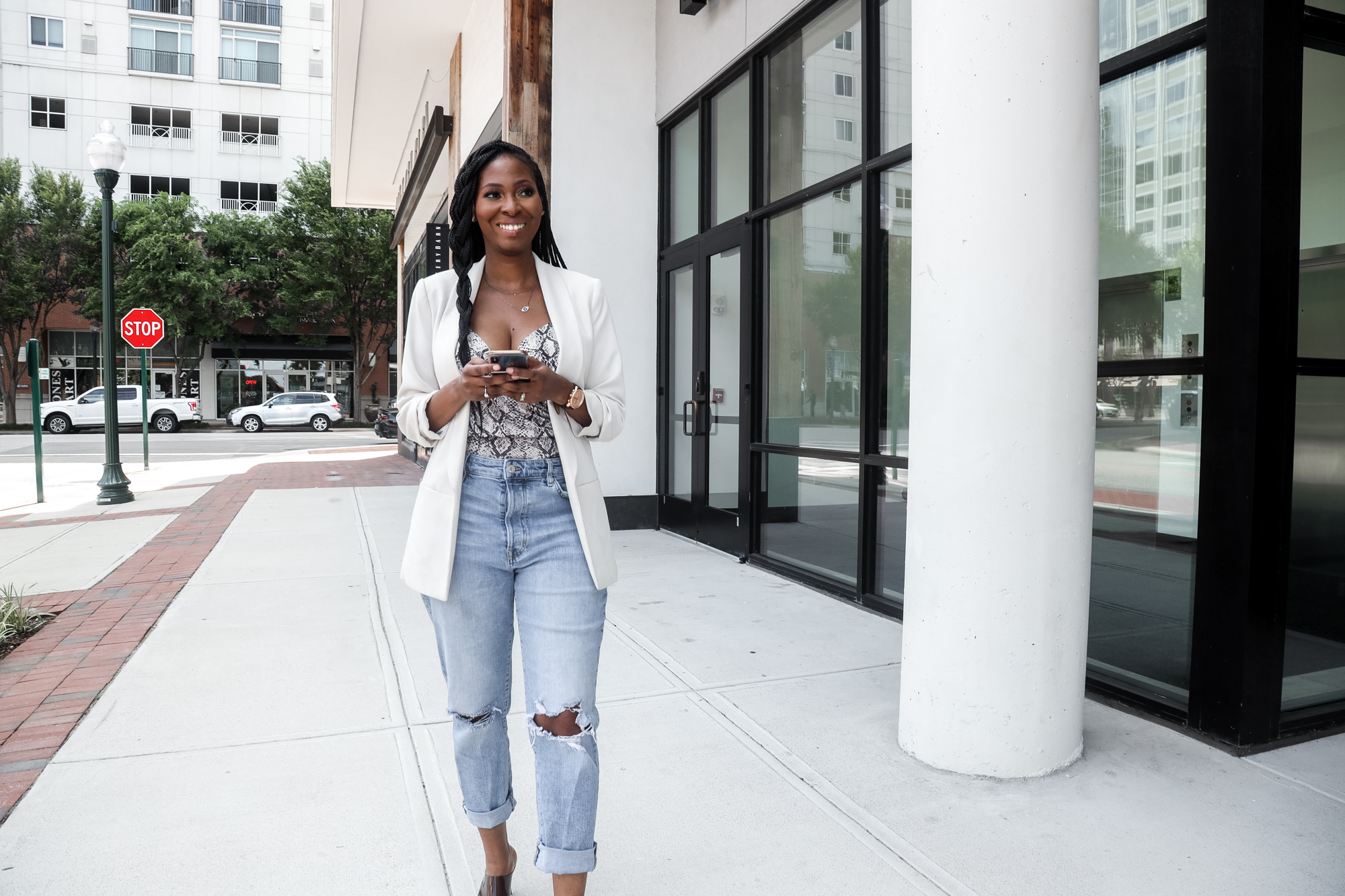 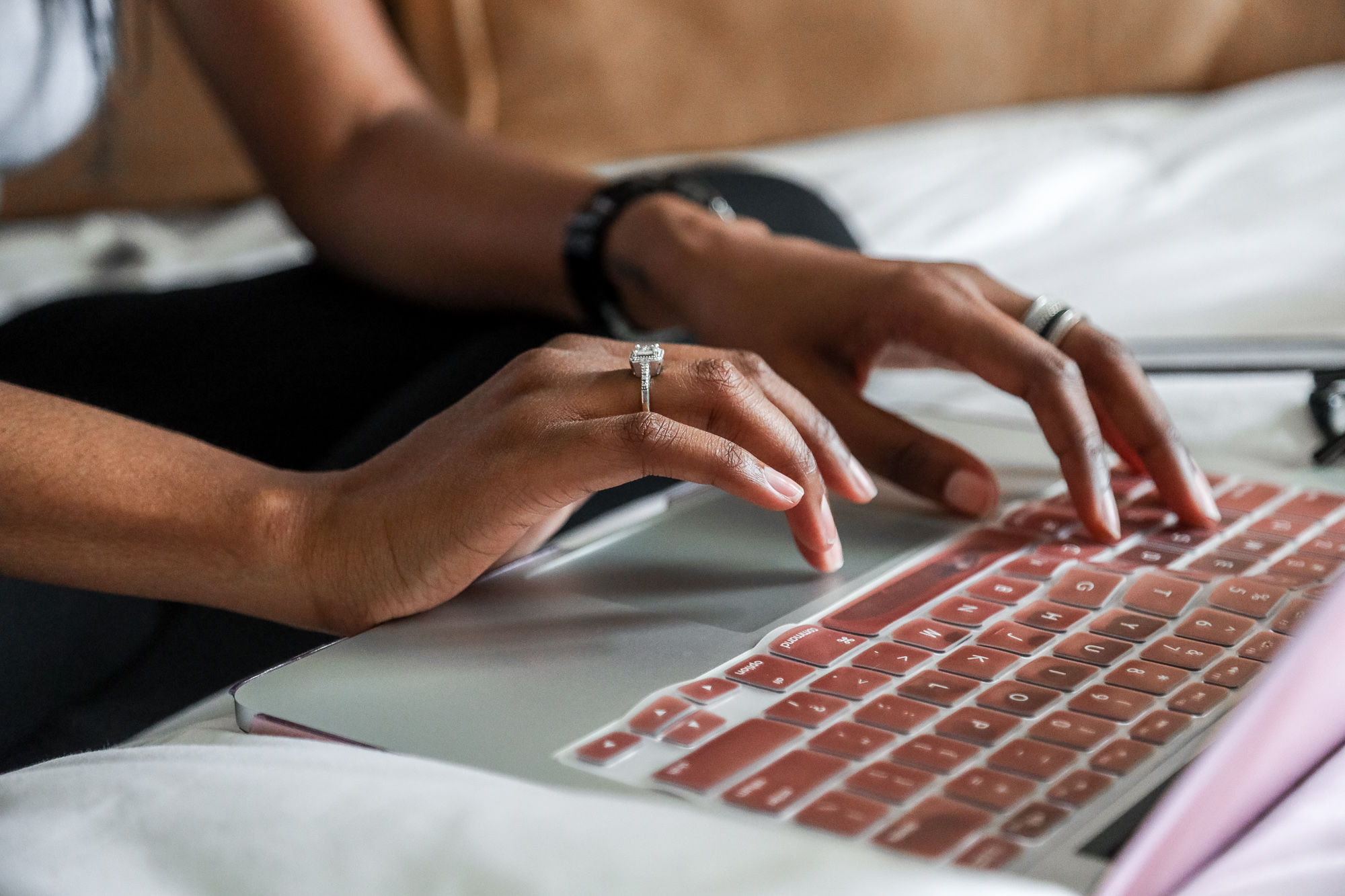 After working with us, our clients will always:

We needed order in our business and working with The W. Agency did just that.
C. Kanu, of C.K. Consulting 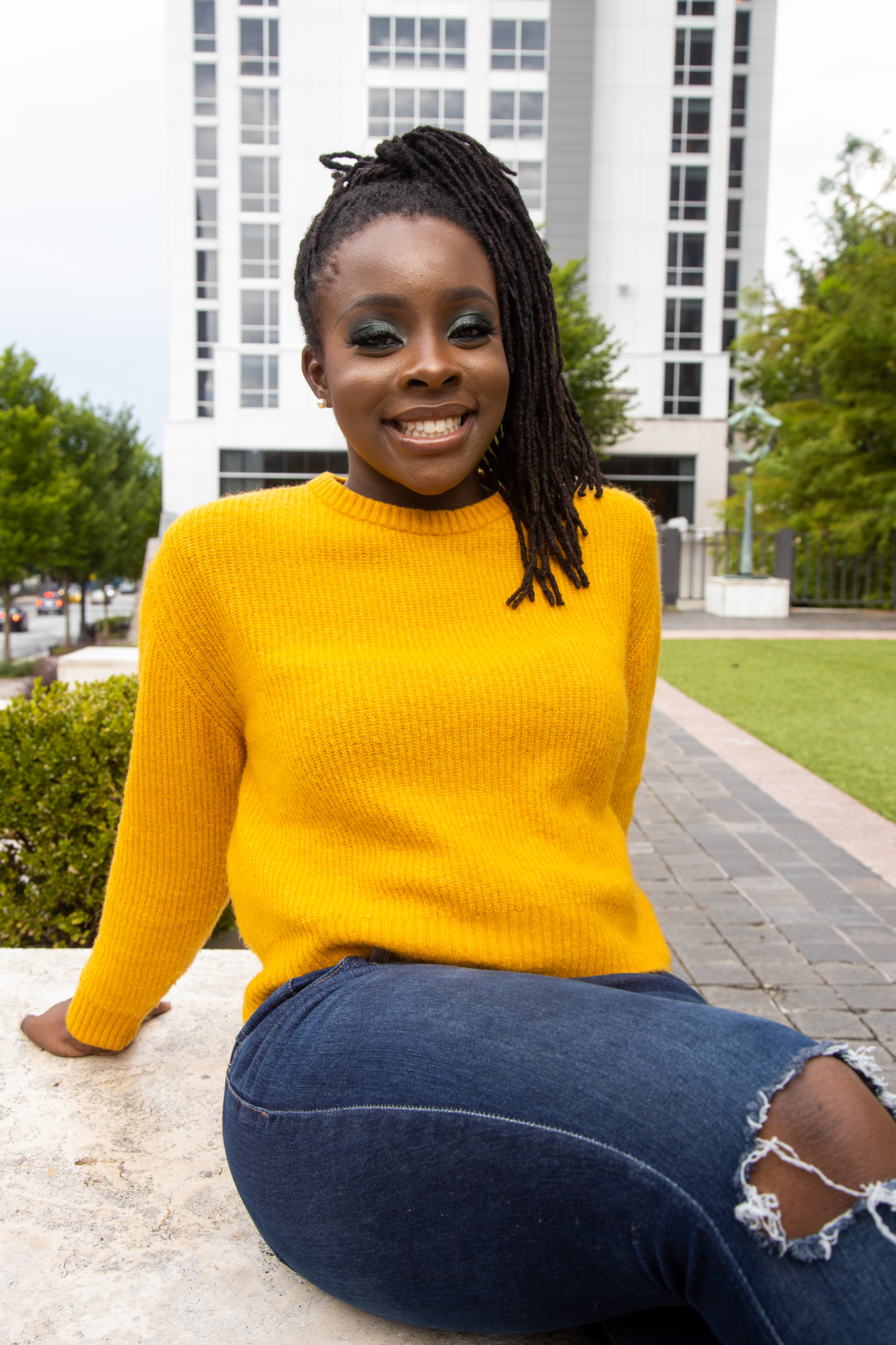 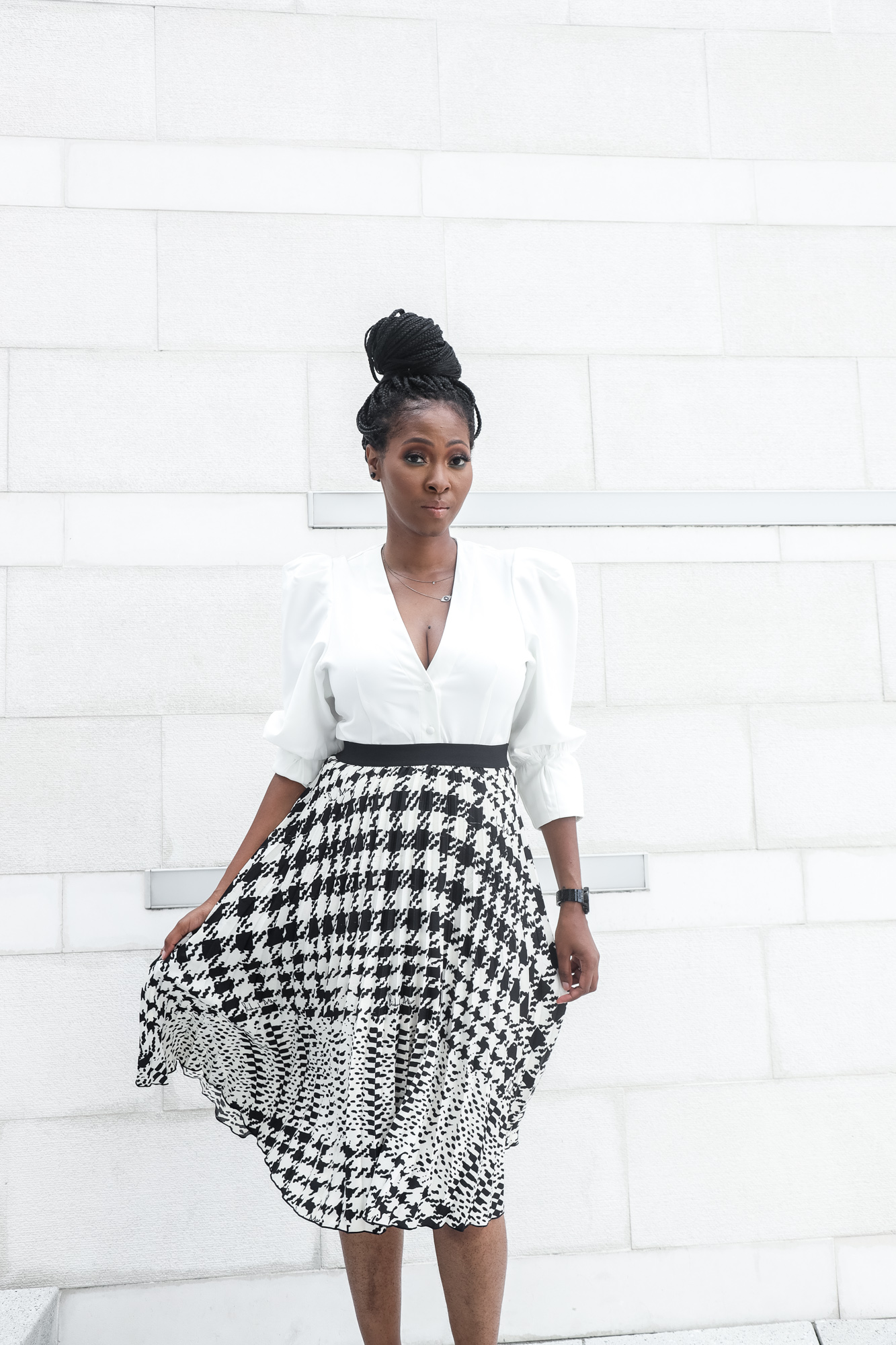 Elle Harris is the Executive Director of The W. Agency. She has over a decade of experience in the human services field in both the public and private sectors. Academically she holds a Bachelor's degree in Mass Communications, a Masters of Art in Urban Education/Community Counseling, a Masters of Science in College Leadership and Administration, and she will complete her Ph.D. in Human Services in the Fall of 2020. Professionally she has worked as a Family Support Supervisor where her team oversaw reunification cases and family stabilization. She has worked as an Independent Living Coordinator for two cities- simultaneously; she was tasked with preparing teenagers and young adults in foster care to transition into adulthood successfully. Elle has also served as a Program Manager, where she has developed programs and interns who transitioned into productive and retainable employees. Before starting The W. Agency, her last role was as a Director of Human Resources and Payroll/Billing Coordinator, overseeing two regions for a midsize mental health agency. Outside of leadership roles, Elle has worked as a Family Support worker and was able to guide parents through the process of meeting goals required by Social Workers to stabilize, and in some cases reunify their families. She has also worked as a QMHP-A providing Mental Health Skill-building Services to mentally ill adults.

Elle has created many programs for organizations that have increased revenue and adequately prepared staff for their roles in this industry. She has seen the good, the bad, the ugly, and the uglier. However, she takes all of her experiences and uses them to provide a comprehensive assessment of where your agency stands and how to align it with industry standards without compromising your vision.

Her methods are unconventional, but they will be uniquely tailored to your agency's needs. This unconventional way of producing with The W. Agency and the human services industry earned her the honor of being the 2020 and 2021 YWCA Woman of Distinction Award Recipient in Entrepreneurship + Innovation. 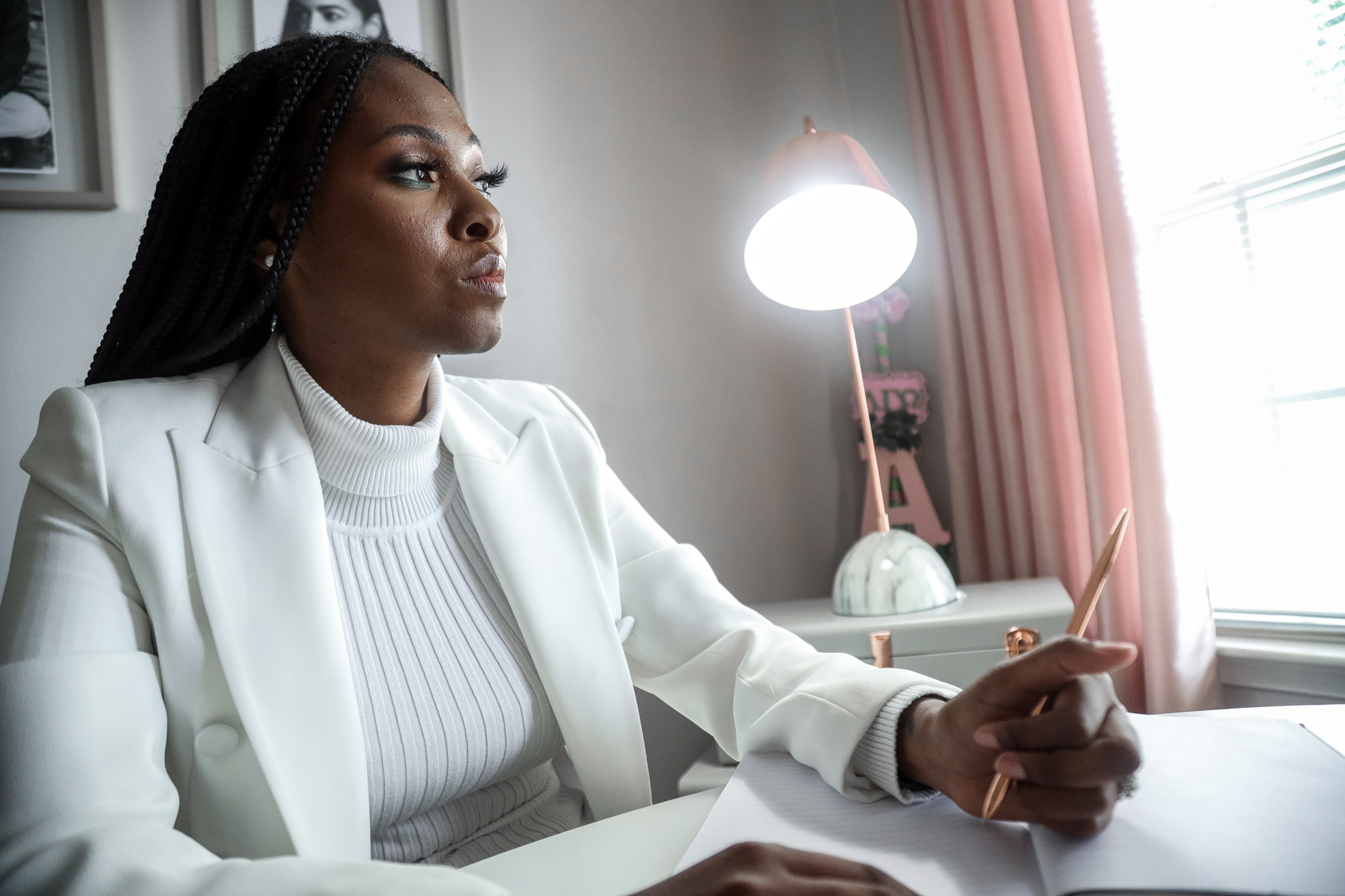 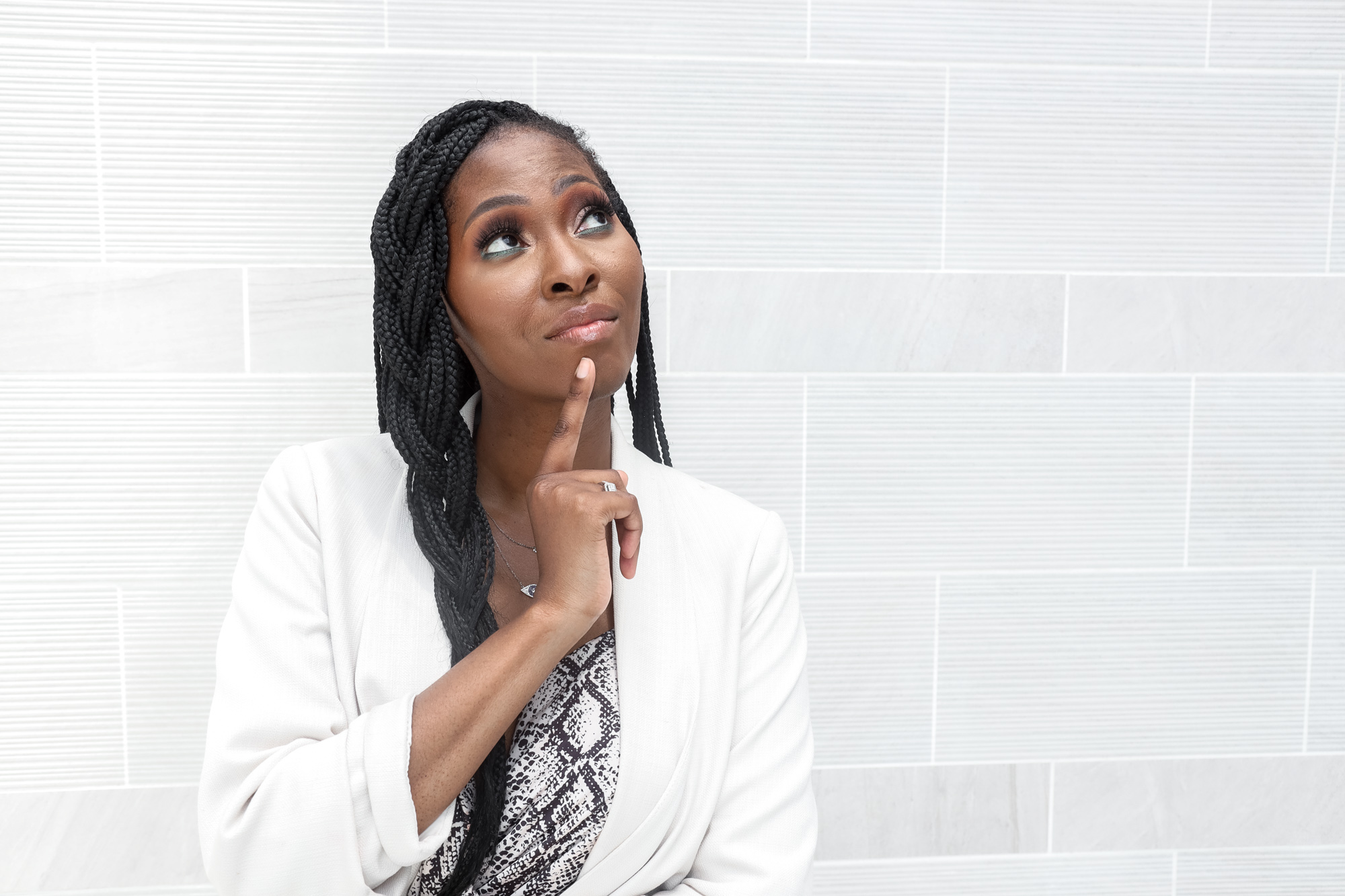 The Secret Weapon For Your Organization 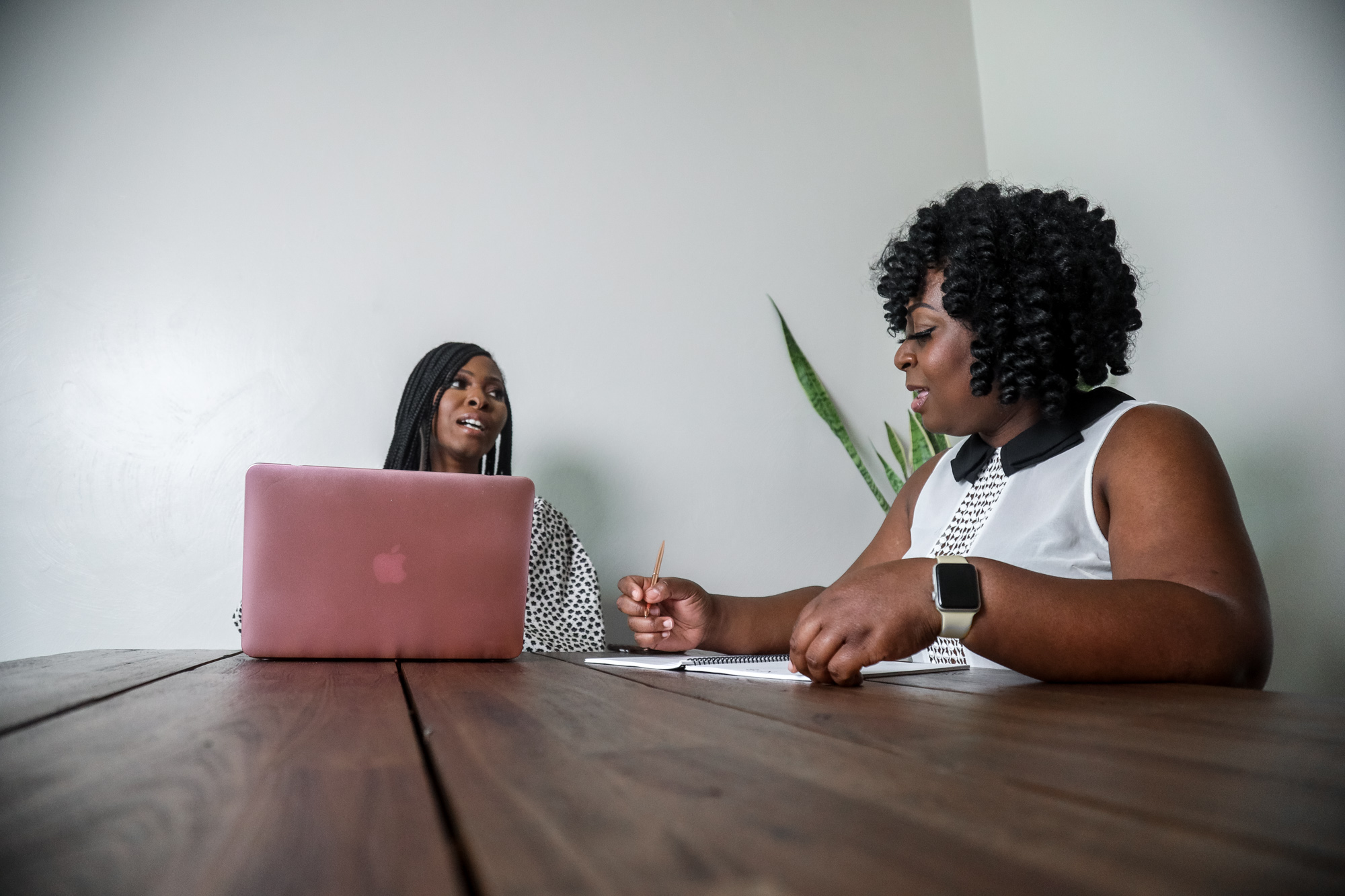 Tell us your vision, and we will bring it to life. 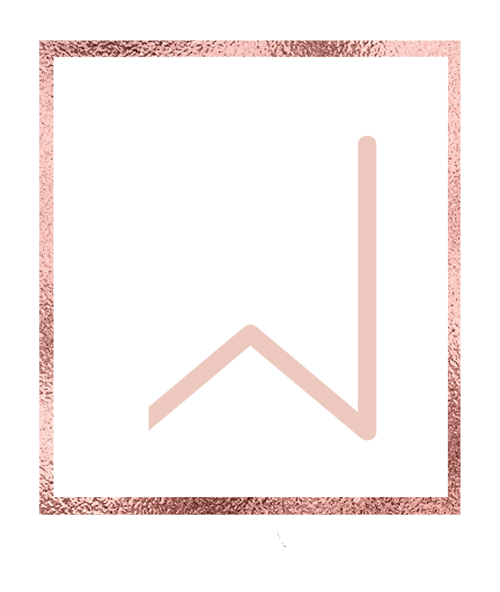